Tutela was the ancient Roman concept of “guardianship”, conceived of as a goddess in the Imperial period. Under Roman law, there were several forms of tutela (“guardianship” or “tutelage”), mainly for people such as minors and women.

Latin legal terminology distinguishes among several types of tutela, including: 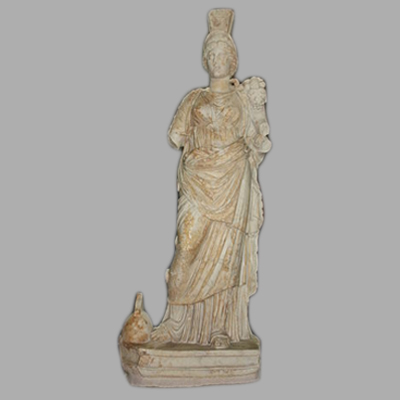 Gallo-Roman statue of Tutela with attributes of Fortuna (from Vienne, Isère) 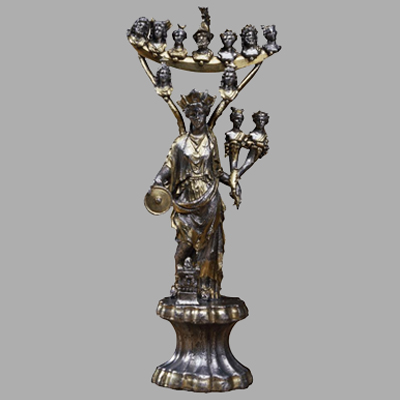 Silver statuette of the Gallo-Roman goddess Tutela with a cornucopia and the mural crown worn by the protectress of a city.